Since opening his own practice in Cranford, Richard J. Brightman, Esq. has offered insightful solutions and representation on business and individual real estate problems, estate planning issues, matrimonial and civil litigation advocacy. For a consultation about his ability to help with your situation, contact his Cranford law office. 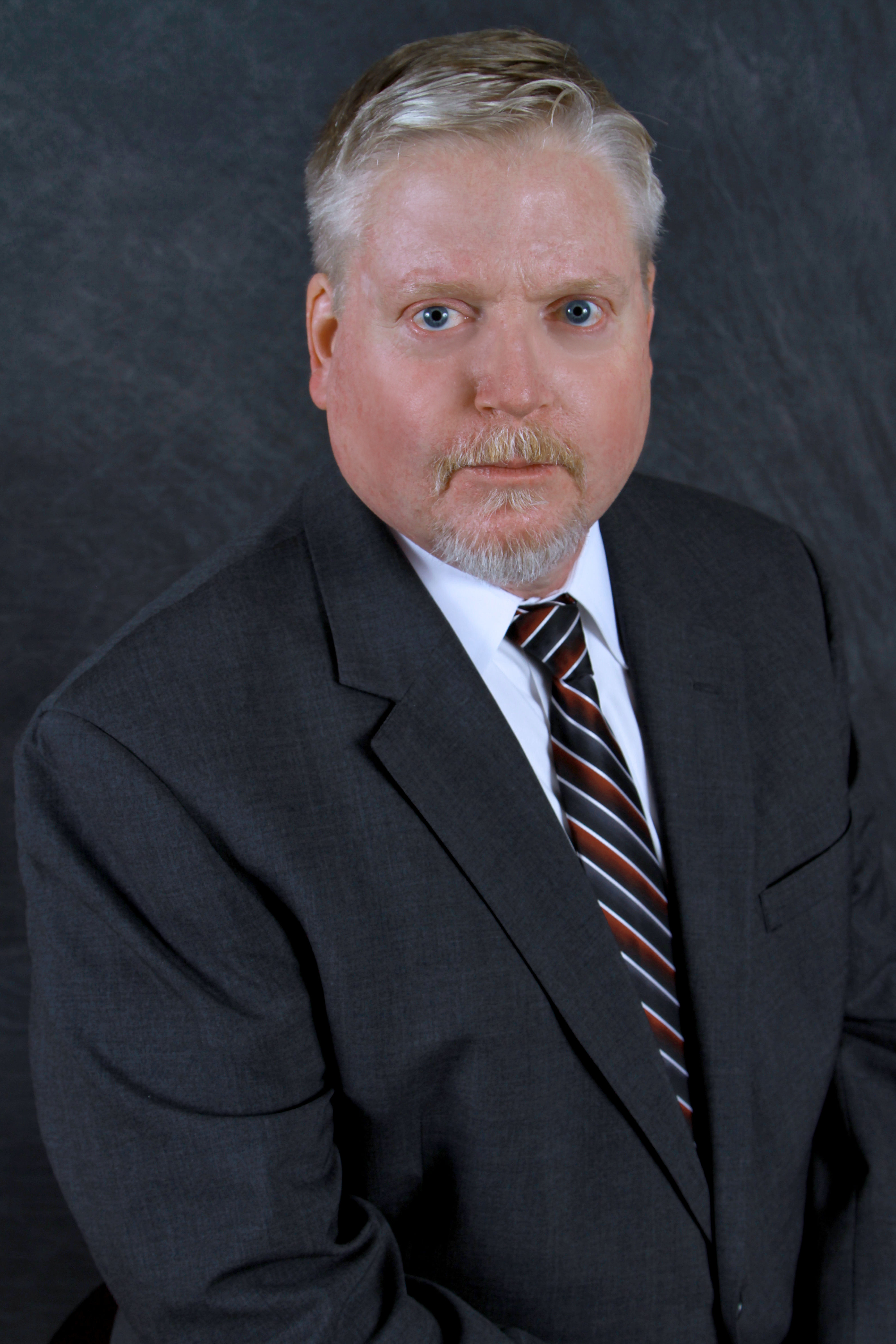